“In the year 1414 AH, Mosa bin Abdul-Aziz Al-Mosa and Sons Real Estate Holding Group started its work in real estate field by the chief real estate developer Sheikh / Abdul-Aziz bin Abdullah Al-Mosa – may God have mercy on him – and since its inception till now, the group has maintained a record full of achievements, thanks to God Almighty then, thanks to the efforts of its employees of distinguished cadres that have a high degree of professionalism and skill, which led us to be one of the largest real estate sector makers in the Kingdom of Saudi Arabia.

We are proud in the group of our vital role in promoting the renaissance and growth of the real estate sector in the Kingdom of Saudi Arabia, based on our government’s rational strategy and in line with the 2030 vision aimed at doubling the contribution of non-oil sectors to the Kingdom’s GDP, and in support of our expansion plans in the Kingdom of Saudi Arabia, where the group implemented a package of projects that keep pace with the development and the qualitative leaps that the real estate sector is witnessing by developing about 4 million square meters, by residential and commercial projects, over a period of 28 years through which we have acquired many experiences and future outlooks for the development of the real estate sector, and the formation of a system of relationships with companies and workers in the real estate field.

With a clear vision and a sincere mission based on values and principles, Mosa bin Abdul-Aziz Al-Mosa and Sons Real estate Holding Group laid the foundation stone for a new era of construction and growth in which it embraces its other companies under one umbrella and drives them towards a greater goal, to become one of the largest real estate groups in the Middle East and achieve the leadership in its field. In the group, we are proud of our past achievements and are confidently moving towards a more fulfilling future.” 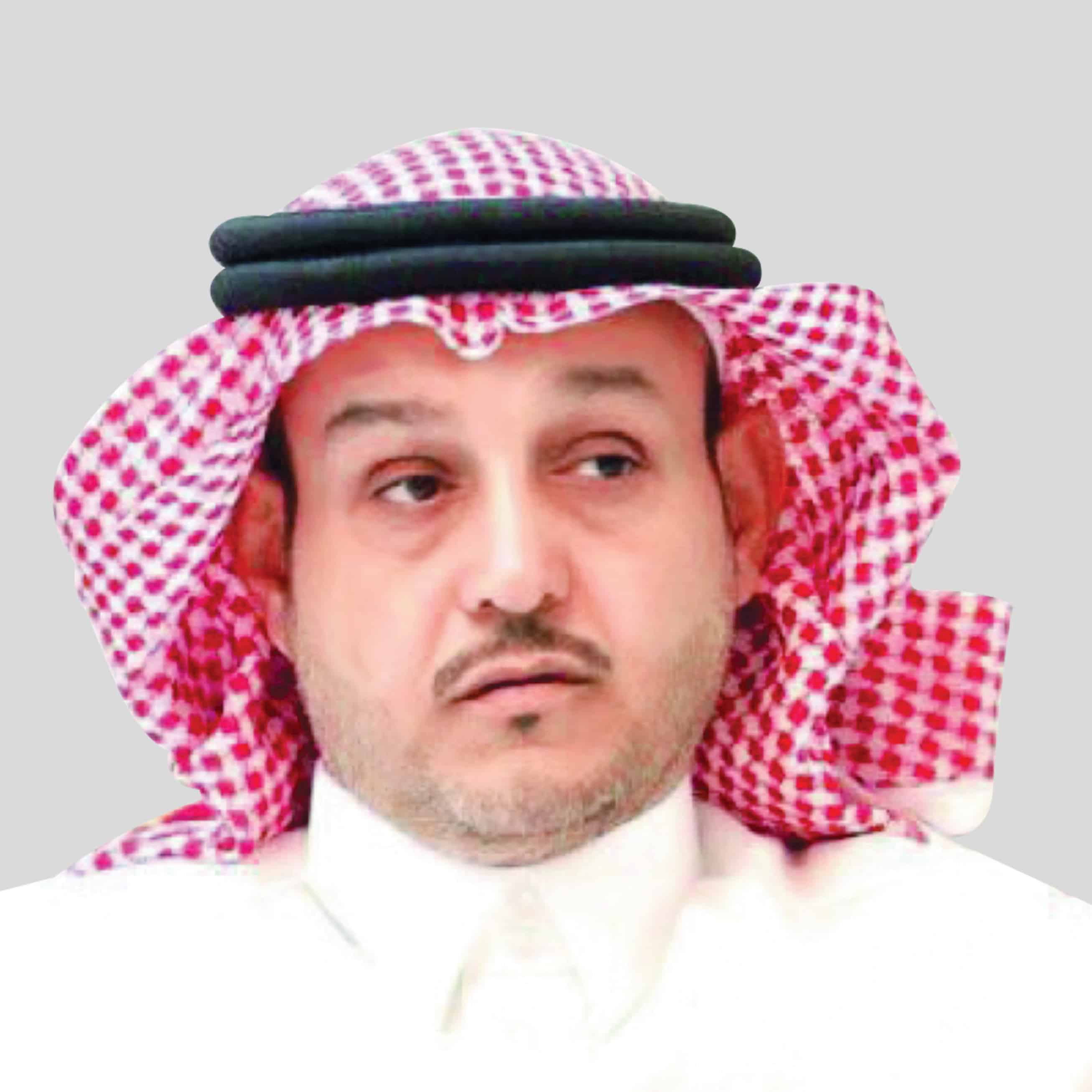 Our values and responsibilities

At Mosa bin Abdul-Aziz Al-Mosa and Sons Group, we are committed to conducting our business in a way that allows us to achieve the maximum benefit for our customers and employees, and leave a positive impact on the communities in which we operate and the local community in the Kingdom as a whole.
Our work methodology stems from the principle of offering our best to the community and doing well in our field, namely providing appropriate real estate solutions that exceed our customers’ expectations.
Our commitment to our responsibility to the community is part of the group’s code of conduct. The values that underpin our business are based on the following things: the human element, environmentally friendly initiatives, responsible sourcing, privacy and public safety, governance and integrity, and community service. The Musa Bin Abdulaziz Al-Musa and Sons Group of Companies has developed strategic plans to ensure the continuation of its endeavors and improve its performance in all these areas.

We have placed the provision of an outstanding service to workers at the core of our operations and have employed a team of highly skilled professionals who represent the various segments of the Saudi society. We work in a dynamic work environment that pays attention to employee development and prides itself on the spirit of cooperation and teamwork, and we in Mosa bin Abdul-Aziz Al-Mosa and Sons Group of Companies are committed to providing support to our employees to ensure their professional development through multiple career development programs.

Our vision is based on making the value of real estate anchored on solid foundations through which we achieve leadership in the real estate sector and become one of the largest real estate groups in the region.

To play an important and vital role in promoting the renaissance and growth of the real estate sector by expanding investment in real estate projects and supporting the GDP of the Kingdom of Saudi Arabia. 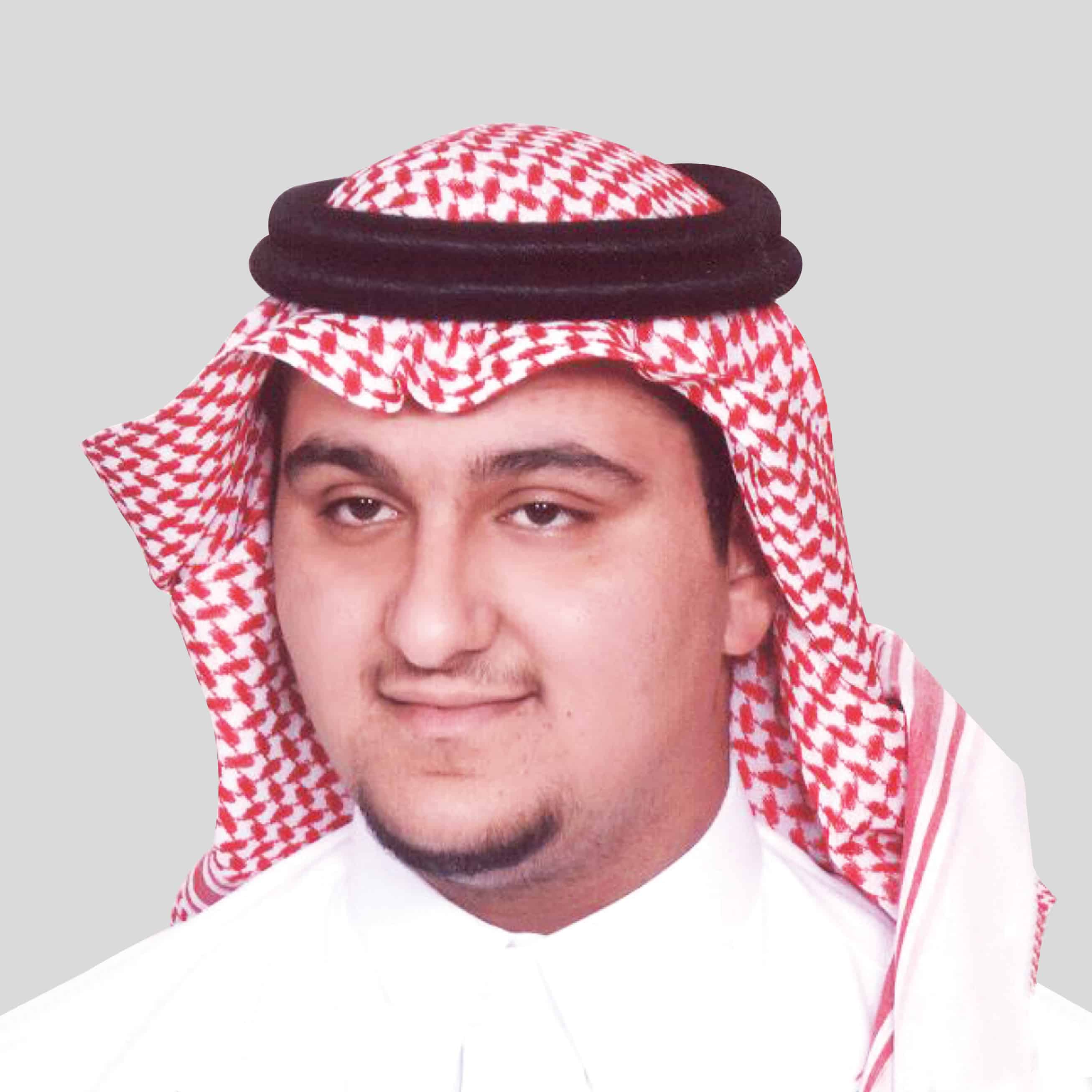 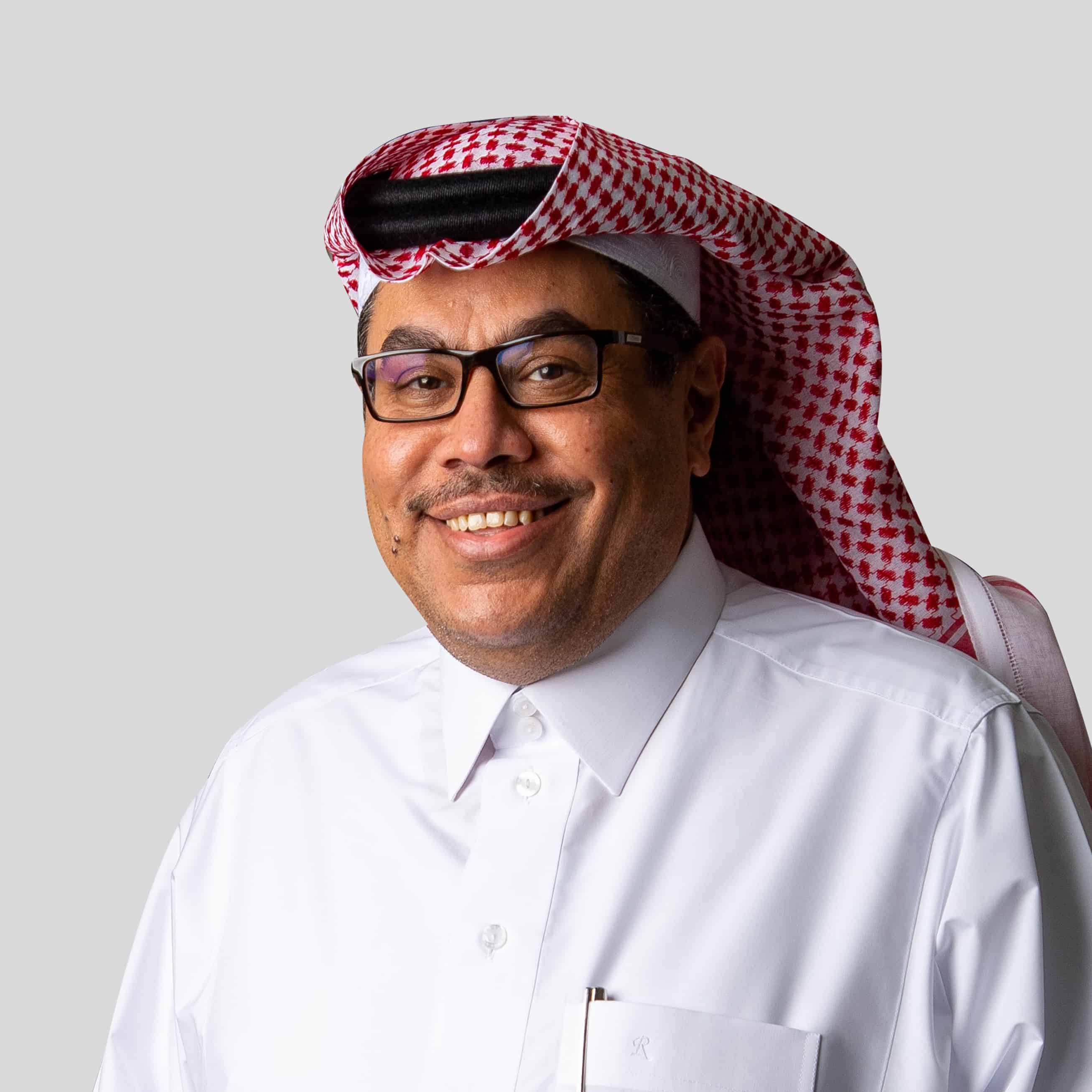 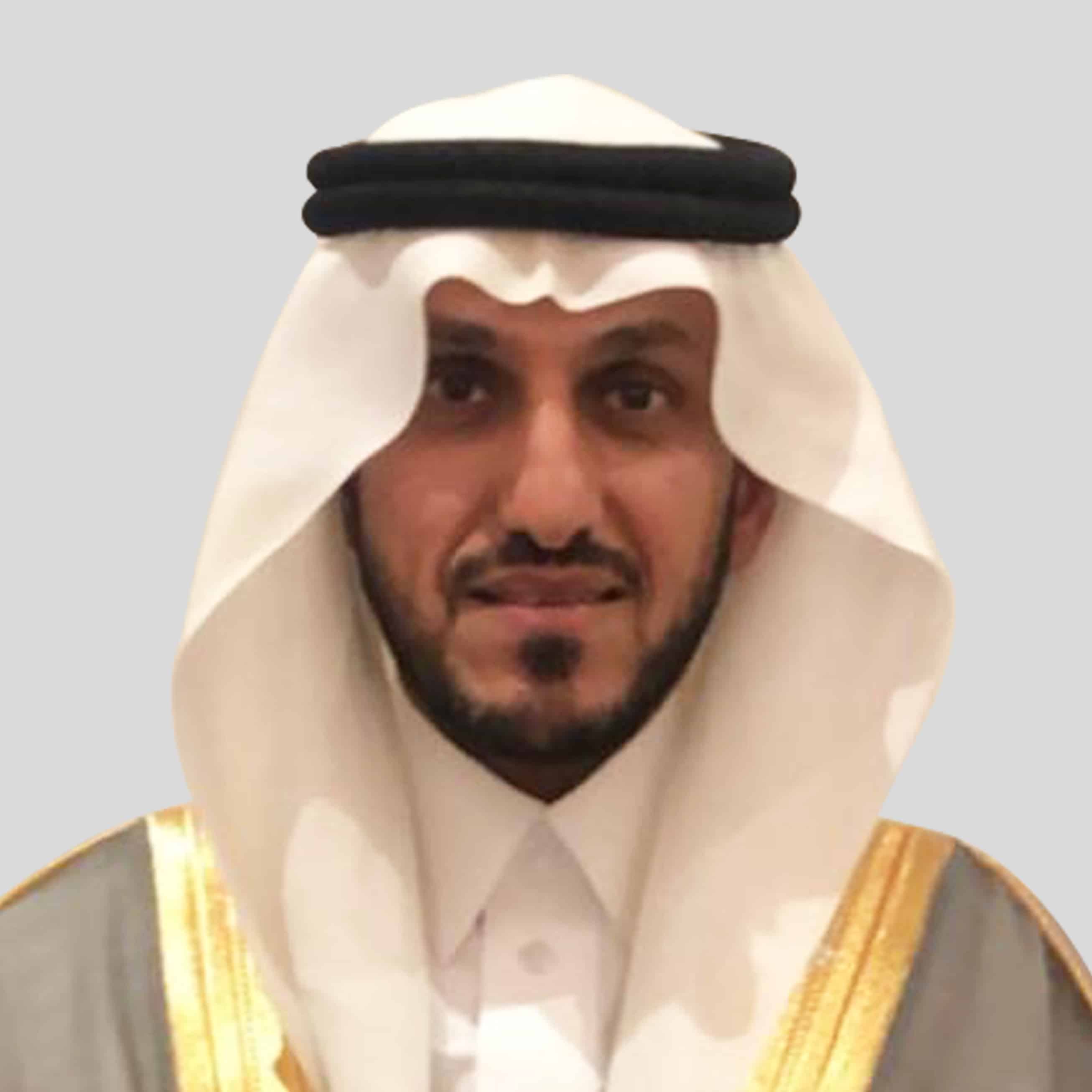 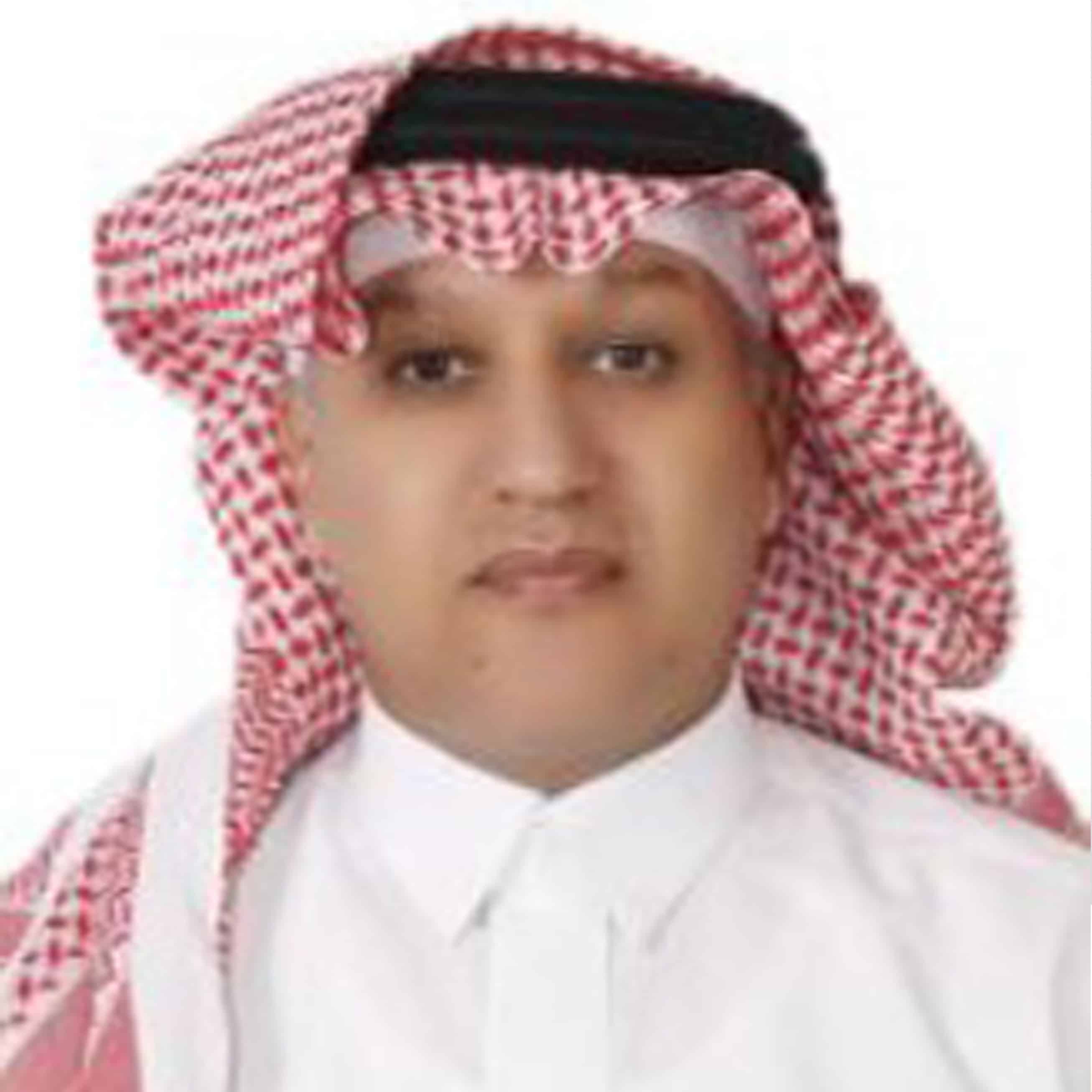 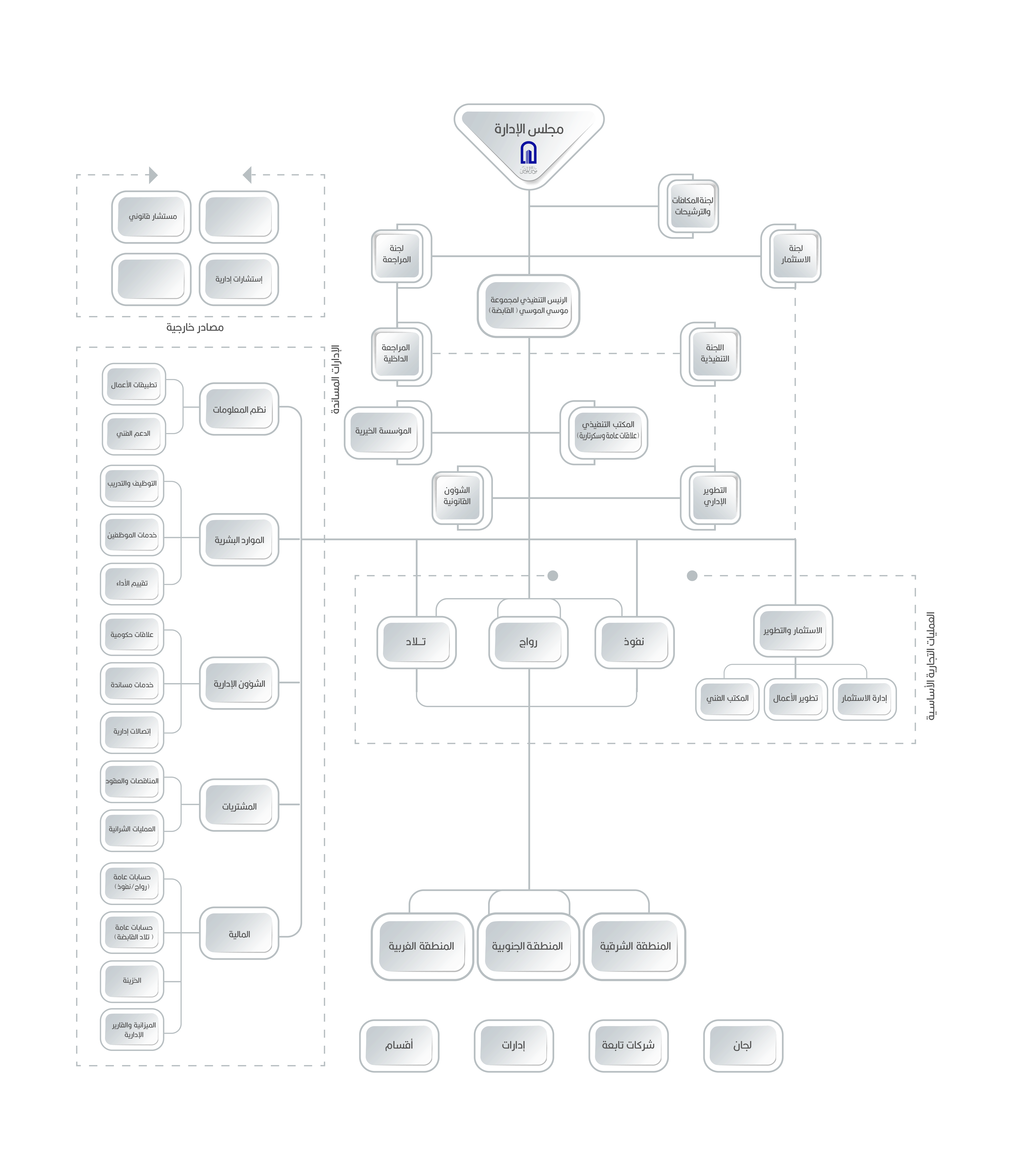